How to Identify Clients with Leptin Resistance (and what to do)

By Debra Atkinson
Posted May 10, 2019
In Attracting Clients, professional development, Training Strategies
How to Identify Clients with Leptin Resistance (and what to do)2019-05-102019-05-08https://www.fitnessmarketingmastery.com/wp-content/uploads/2019/11/fitness-marketing-mastery.pngFitness Professionals: Marketing Your Businesshttps://www.fitnessmarketingmastery.com/wp-content/uploads/2019/05/angry-woman-.jpg200px200px
0
0

Leptin resistance can effect so many clients. You’re significantly overweight and obese clients are most likely to have it. 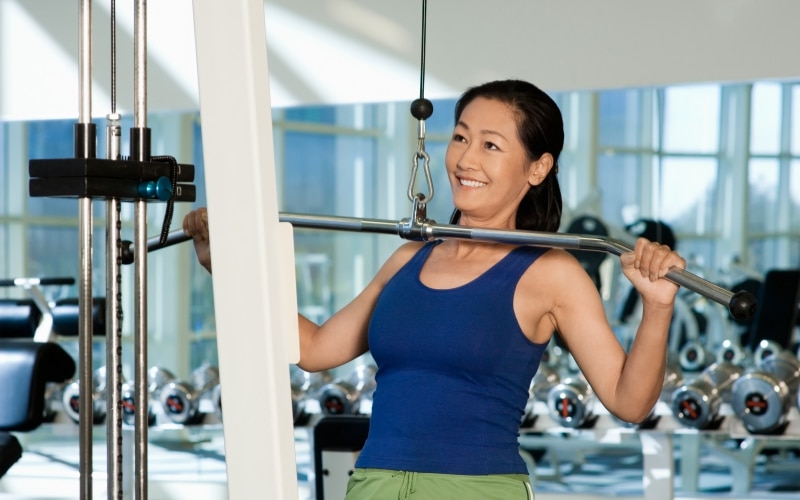 In an easy-to-understand explanation, it’s a bit like insulin resistance. The body is making leptin but it’s not being recognized by the brain. Leptin is the “satiety hormone.” Meaning, if you’re leptin resistance you’re not getting the message you’re full.

So within an hour after a meal, a client could not just crave something psychologically but feel “hungry.” Physiologically, they’ve got everything they need but the message isn’t getting through.

What causes leptin resistance isn’t quite clear. There are a few factors that could come into play.

The number one reason is most women override hormone signals on a regular basis. They ignore hunger in effort to lose weight when “dieting.” They eat or overeat ignoring fullness due to emotion or pleasure. They ignore signs of fatigue suggesting sleep or rest.

So is it any wonder why hormones get whacky?

For women in midlife, this is even more common since they already experience fluctuations that can be like a roller-coaster ride. Those changes can result in frustrating weight gain or bloating that then cause a response (deprivation, over exercise) that worsens the problem instead of fixing it.

Eating lectins can have an impact on leptin. Lectins exist is so many foods. Many of them are “healthy” to a woman in midlife and beyond. She grew up knowing them as “good” foods. Yet, tree nuts, beans, legumes, and lentils to name just some foods high in lectins can be problematic. Even if they weren’t before in a woman’s life, they could be now.

Soaking, sprouting, cooking, and fermenting these foods significantly reduces the lectins in them. It’s almost impossible to eliminate lectins from your diet. But reducing the lectin content can support or avoid leptin resistance. 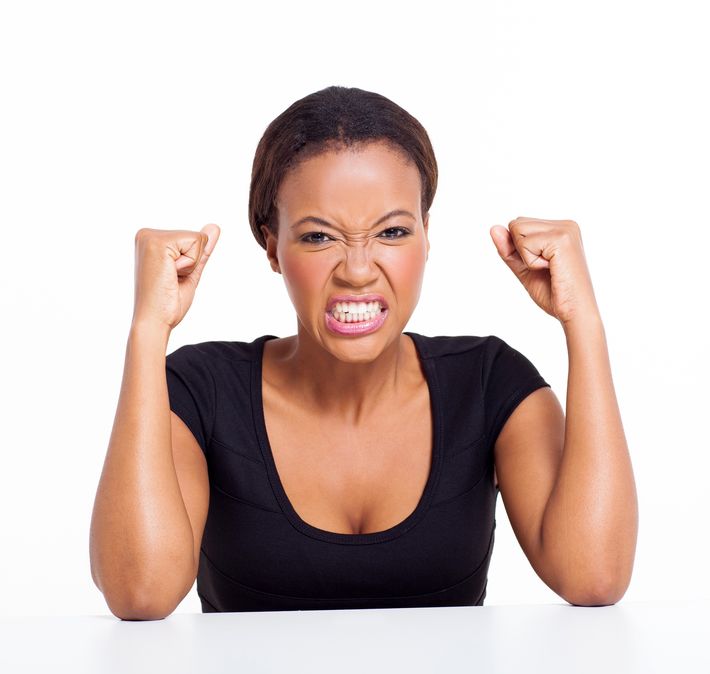 How can you help?

If you’ve got a client with leptin resistance she may complain she’s not making progress even though she’s doing the right things. You know that she’s following your recommendations. She’s exercising and eating a healthful (not old school but HER blueprint) diet and still has this lack of satiety.

You’ve potentially instructed her to eat when she’s hungry. So she does.

Recognizing it’s not willpower or discipline but something else is the first place you can support her.

Look at sleep to be sure cortisol levels are optimized and not triggering ghrelin (hunger hormone) and leptin. If sleep needs are met those hormones can often all improve.

A small fraction of leptin issues have this

Your client could be barely eating and have “early satiety” such that she gets full on a small amount of food. She seemingly eats half what someone else would and yet can’t lose weight.

This is most common in severely obese individuals. It only occurs in single percentage of people but I’ve had it happen for clients

In this case, you’ve got to go slow and avoid “eating to eat.” That’s not going to magically increase metabolism. But have them tune in, reduce fiber content slightly. (This should be monitored so you can increase it again eventually.) Eat easier to digest and micronutrient-dense foods. Supplements will be important since there’s not much food going in. Micronutrient insufficiency can contribute to the problem.

Move intense exercise to late day. Though that’s typically not the answer for hormone balancing exerciseit is for this very small percent of the population.

Work with your client on developing appetite. Have her listen to all clues and response accordingly. Is she hungry, thirsty, tired? She may not have listened for decades.

One of the hardest things about working with clients with hormone imbalances can be their intuitive response will be wrong. They’ve been conditioned for decades to starve and over exercise. They’ve ignored their own sleep needs (even fail to pee when they need to pee if clients or kids or job duties called).

Unlearning old ideas and habits as well as relearning right ones is a big part of the value of your coaching for women over 50. When you understand the socializationand education they’ve had you’re value increases significantly.

Have you dealt with clients with hormone imbalances? Or suspect that’s what it was? Share in the comments.